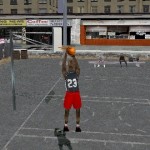 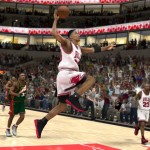 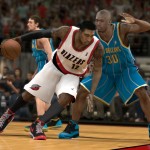 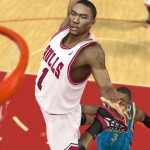 Two more NBA Jam: On Fire Edition screenshots have been posted over on the official Facebook page,  featuring David Lee and Gerald Wallace. You can also find them in our NBA Jam: On Fire Edition screenshots gallery and add your thoughts here in the Forum.