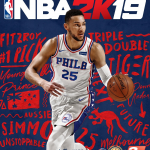 PlayStation Australia has revealed that 2018 Rookie of the Year and former number one overall draft pick Ben Simmons will appear on the Australian cover of NBA 2K19. This marks the first time that Australia has received a regional NBA 2K cover.

As reported by Operation Sports’ Steve Noah, the cover will be available in both Australia and New Zealand. Furthermore, it will apparently be double-sided, with Ben Simmons on one side and Standard Edition cover player Giannis Antetokounmpo on the other.

The cover art is very similar to the Standard Edition and 20th Anniversary Edition, featuring slogans associated with Simmons and his journey to the NBA. As a Novocastrian, I was disappointed to see that there aren’t any references to his time in the city where he played rep basketball (and where his father played professionally in our NBL), but it’s still great to see him on the first Aussie NBA 2K cover.

Ben Simmons is the second Philadelphia 76ers player to appear on an NBA 2K cover, with Hall of Famer and original 2K cover player Allen Iverson being the first. Teammate Joel Embiid was confirmed as the cover player for NBA Live 19 last week.

Check out the full cover art below. As always, feel free to share your thoughts in the comments section, as well as join in the discussion taking place in our NBA 2K19 Forum. 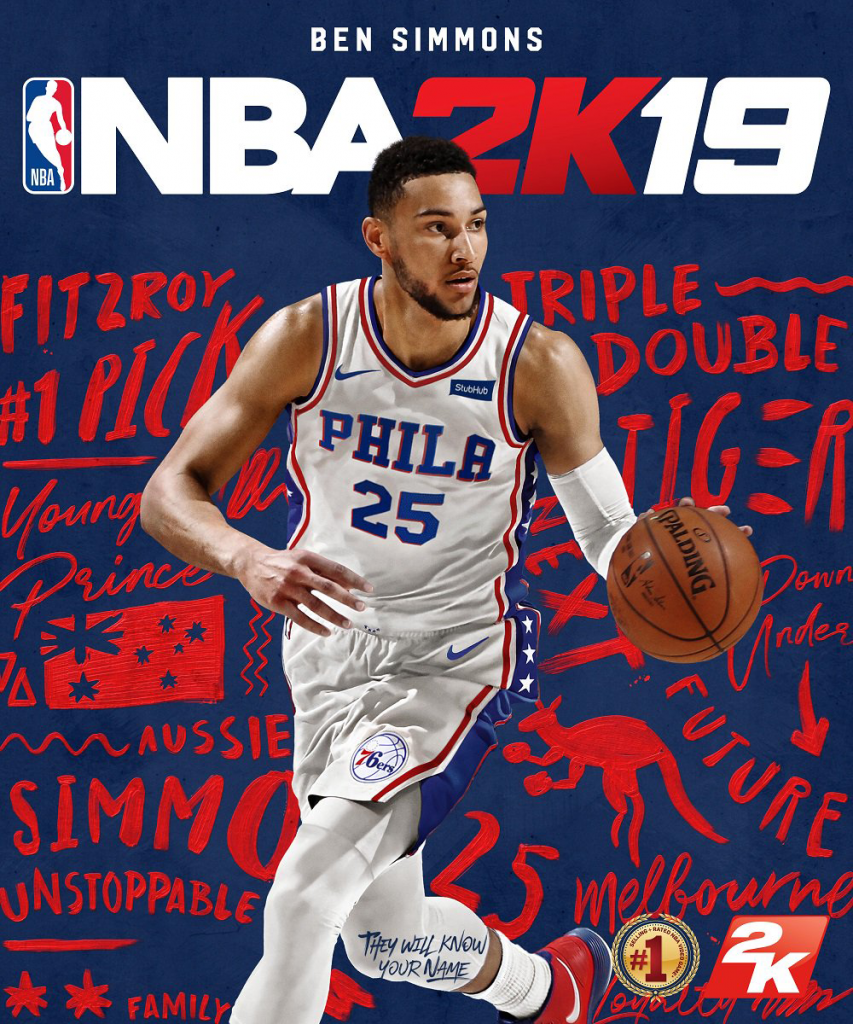