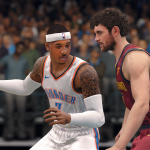 A new roster has been pushed through for NBA Live 18, and will be downloaded automatically as long as your PlayStation 4 or Xbox One is connected to the Internet when you fire up the game. As you would expect of a roster update, it features recent transactions, all the way up to September 27th.

The two most noteworthy transactions reflected in the latest roster are the trade that sent Carmelo Anthony to the Oklahoma City Thunder, and Dwyane Wade signing with the Cleveland Cavaliers. Other transactions include Andrew Bogut signing with the Los Angeles Lakers, the Chicago Bulls’ acquisition of Quincy Pondexter, and Tyler Zeller joining the Brooklyn Nets.

Browsing the Rosters menu in NBA Live 18, it does seem that a few transactions from the past month unfortunately remain unaccounted for. Notable examples including Aaron Brooks signing with the Minnesota Timberwolves. and Tony Allen joining the New Orleans Pelicans. A handful of other players are missing here and there, so the rosters aren’t quite complete yet.

These omissions highlight the need for user roster customisation, which we were hoping to see return in NBA Live 18. To that end, a few people have been asking whether roster editing functionality will be added to the game via an official patch. As we’ve discussed in the NLSC Podcast, it’s something that we’d love to see, but there’s been no word of any plans to that effect. As such, my advice would be to not expect it to happen. If we hear anything to the contrary, we’ll be sure to let everyone know.

We’re currently compiling feedback on the NBA Live 18 rosters to send along to the development team at EA Tiburon, so if you’d like to help out in creating a list of missing players, incorrect jersey numbers, and so on, be sure to check out this thread in the NLSC Forum. You can also check out some screenshots of various players in their new uniforms below. 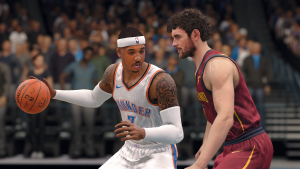 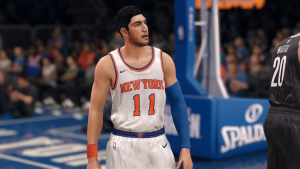 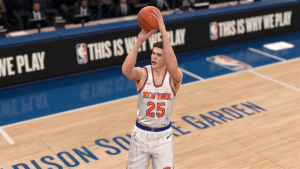 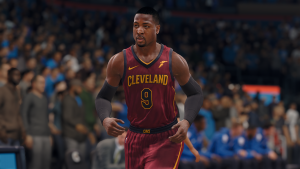 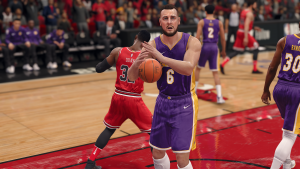 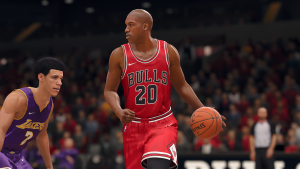 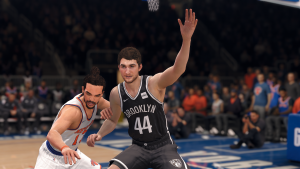 Loads of issues with the roster update but I think the main one would be they added the Kings rookie Bognanavic but just added some generic black guy when a quick Google search shows he’s white!

Why is EA yet again having so many issues with roster editing??

Oversights are always going to happen from time to time, but yeah, I hope that stuff can get cleaned up soon. As I said in the Forum, I’ll be compiling a list.