Monday Tip-Off: The Future of Our Modding Community 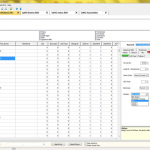 We’re at midcourt, and the ball is about to go up…it’s Monday Tip-Off! Start your week here at the NLSC with a feature that’s dedicated to opinions, commentary, and other fun stuff related to NBA Live, NBA 2K, and other basketball video games. This week, I’m tipping things off with a few thoughts on the current state and future of our modding community.

2019 could be a great year for our modding community. Late last year, Vlad delivered a wonderful gift in the form of new versions of RED MC and REDitor II that are fully functional and completely free. The availability of these modding tools should allow for some great new releases for old favourites that are still being tinkered with. The community is also very active as far as updating NBA 2K19, with our most intuitive modders developing new techniques and resources. As far as the site is concerned, we anticipate being around for some time yet.

However, there are some disappointing trends and growing concerns. I’ve discussed a few of them before, but unfortunately, they persist (and in some cases, are just getting worse). In some respects, we’re at the mercy of current trends and culture, and some issues are difficult to curb without setting inflexible rules that ultimately run the risk of driving people away from the hobby. Nevertheless, I’d like to take the opportunity to weigh in on those matters once again, and try to steer our modding community onto a better path. To be as productive and friendly as possible, we must avoid the pitfalls and toxicity that have sunk other modding websites and communities.

I’ll cut to the chase: one of the biggest issues right now is ad links. We’re living in an era where a lot of people are monetising content, and turning online endeavours into forms of employment. While I do think that’s great, it’s something that we have to be careful of. When we mod basketball games, we’re tinkering with intellectual property that we don’t own. This is the main reason we don’t allow charging for mods in our community; we’re covering ourselves as much as possible. We have come to allow ad links and tip jars, but this has created an environment where modding is something that people are actively trying to make money off of, rather than doing as a hobby. 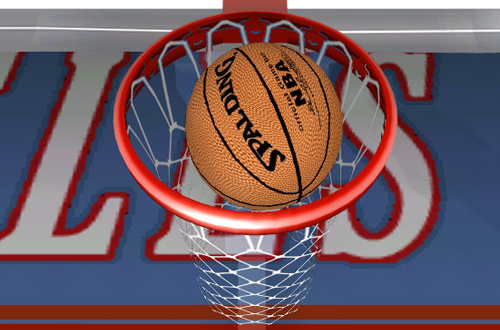 Ideally, modding is something we should be doing as a creative outlet, and because we want to enhance games for ourselves and others. I do believe that’s still the goal of our community, but attempts at monetising that content are starting to have harmful effects. Ad links are increasingly risky, pushing adware and sometimes displaying adult content. To further compound the problem, there’s the practice of making users go through multiple ad links before they get to the download, in an effort to increase revenue. I’m not sure how effective that actually is, but it’s hardly user-friendly, and certainly increases the risk of encountering inappropriate or malicious content.

Because of this, I stopped using ad links. I was using them to supplement our means of paying for our dedicated hosting, but the drop in the bucket they provided wasn’t worth the inconvenience it was causing to the people who wanted to download those files. Speaking of our hosting, the main reason that we opted for a dedicated server when we changed hosts in 2016 was to ensure that we could continue to offer free file hosting for our modding community. The use of ad links – rather than tip jars, or even Patreon – means that people are uploading their files elsewhere and adding them to our Downloads database as external links. This is allowed, but leads to other issues.

The problem with a lot of free file hosts is that they don’t always offer a long-term solution. Whether files are only made available for a short time, or are deleted after a set period of inactivity, they’re very easily lost. With more and more modders hosting their files externally (usually so that they can use ad links), there’s been an increase in broken link reports. Sometimes the modder can and will fix their links, but quite often I just have to remove the mod from our Downloads database. It’s frustrating because it’s something we dealt with a long time ago when we couldn’t offer file hosting. Now that we can, a lot of modders still aren’t making use of those facilities. 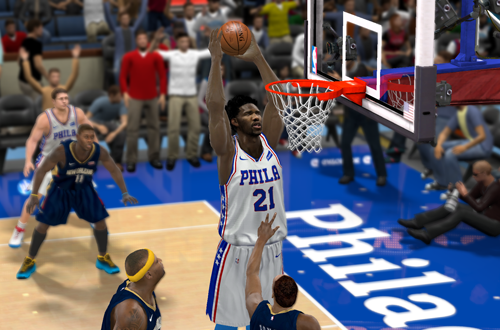 Unfortunately, I can see many more files going missing in the future. On the bright side, sometimes we can restore the links, or mirror the files when someone who still has them in their archives re-uploads them. While we would like to preserve every mod that we can, it’s inevitable that some of them will be lost to time. It’s probably the underlying philosophy that is a greater concern. The desire to profit off of mods, as well as gain some kind of “fame” within the modding community, often results in competition that is more toxic than healthy. It leads to a lack of cooperation, as well as pouting when someone feels they haven’t been sufficiently complimented.

I’m tired of browsing to the Modding sections in our Forum and seeing topic titles that have been replaced by a period, because someone has quit in a huff for really trivial reasons, often deleting all their download links at the same time. I’m even wearier of those same people coming back within a month, demonstrating that it was all a ploy to drum up interest in their work so that they can feel important. There’s no goodwill in that; not for your fellow modders, and certainly not for the people who enjoy your work and want to support it. It’s the kind of behaviour that makes communities really toxic places, and too many of us have worked too hard for ours to become like that.

The practice of password protecting mods is something else that I really dislike. There isn’t any point in doing it, except to give a mod an air of exclusivity, or perhaps move towards getting people in the habit of messaging you for the password, so that you can eventually ask for a few bucks to hand it out. Clever as that may sound, that would be against our rules, and we won’t be tolerating that if it happens. Holding back releases until you get a certain number of replies or compliments is also poor form. It’s a common tactic within the modding groups on Facebook, and it’s not a behaviour we should be copying. It’s bad enough they’ve splintered the modding community. 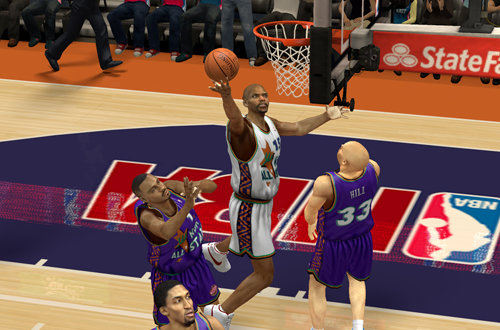 That exodus of modders and mod users may have removed some toxic elements from our community, but there’s obviously a downside. As noted in this topic, it’s led to a lot of discussions about other sites and social media groups, with requests for their content dwarfing the feedback being offered up to loyal modders in our community. I realise it somewhat contradicts a few of my above points since the hobby should be about our own enjoyment and not receiving kudos, but a word of thanks, as well as suggestions and constructive criticism, doesn’t go astray. Ultimately, we need to be supportive of each other if our modding community is to continue to thrive.

While I don’t see our community collapsing, I can see it becoming less productive and friendly, with more files and creators alike disappearing. The difficulties in modding current gen releases compared to prior gen is another challenge, but attitudes and the environment that we create are major factors as well. I don’t want to see our modding community go downhill because we’re too wrapped up in the idea of making money and stroking egos, or because we refuse to support each other. We do have a great thing going here, but we could stand to be in better shape. To accomplish that, we need to reverse some of these recent trends, or channel them in a better direction.

So, what am I proposing? Consider losing those ad links, and instead opt for PayPal tip jars and Patreon. Cooperate and collaborate whenever possible. Don’t get hung up on replies and compliments, but let’s also take time to offer each other encouragement and thanks. Share knowledge, and be respectful of each other, whether you’re creating or downloading work. Make your mod releases easily accessible, and use our hosting facilities whenever possible. As always, mod because you enjoy it, and want to share something special with your fellow basketball gamers. We’ve all worked too hard to allow these issues to undermine this wonderful modding community that we’ve built.