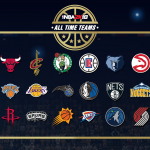 If you love the historical content in NBA 2K – as I’m sure most of us do – then 2K has revealed some fantastic news. NBA 2K18 is going to feature All-Time Teams for all 30 NBA teams, comprised of the best players in each team’s history. Not only that, but sixteen new classic teams are also set to be added in this year’s game. At this time, the new historical squads and the all-time rosters have yet to be announced.

All-Time Teams mods have been very popular over the years, dating back to the early days of NBA Live patching. As such, it’s very cool to hear that they’ll be in the game by default. Similarly, it’s been a few years since any new classic NBA teams have been added to the selection in NBA 2K, so that also comes as very welcome news. Hopefully, we won’t have to wait too long to find out which teams have been added, and which players made the cut for the all-time squads.

NBA 2K17 did include the Dream Team as a pre-order bonus last year, and a selection of All-Time College Teams were also released as paid downloadable content. It remains to be seen whether that content – or at the very least, the Dream Team – will be available in NBA 2K18. It also remains to be seen whether 2K will take Charles Barkley up on his offer, in order to get him into the classic and all-time teams. If nothing else, it’s great to see new content being added that isn’t a pre-order exclusive, or paid DLC.

In other news, 2K has been posting a bunch of player screenshots, revealing their overall ratings and several new uniforms in the process. You can check out the latest batch of screens below, as well as in our NBA 2K18 gallery.

Which teams are you hoping to see in NBA 2K18? Which players do you expect will make up the all-time roster for your favourite team? Any thoughts on the latest screenshots and player ratings? Have your say in the comments section below, and feel free to join in the discussion taking place in our NBA 2K18 Forum. 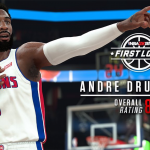 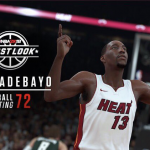 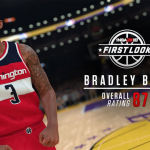 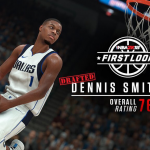 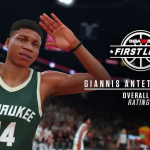 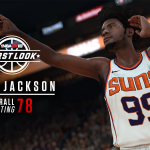 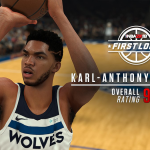 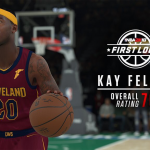 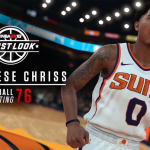 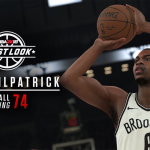 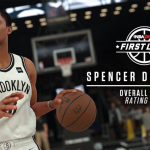 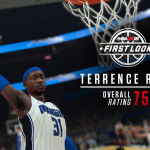 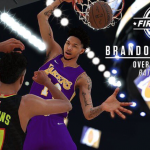 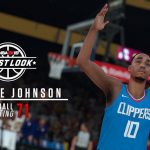 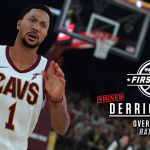 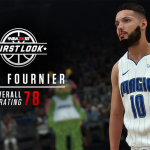 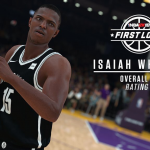 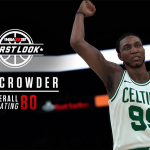 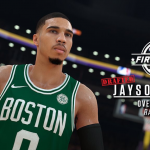 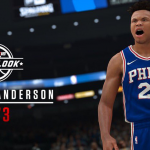 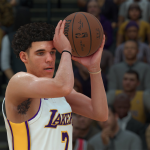 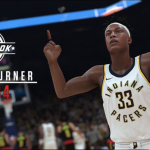 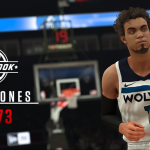 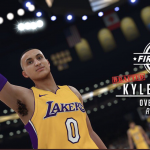