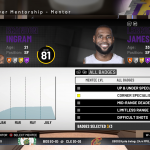 The first developer blog for NBA 2K19 has revealed details on MyLEAGUE, MyLEAGUE Online, and MyGM in this year’s game. Given the depth of NBA 2K’s franchise modes, it may seem difficult to imagine how they could get much better, but it appears that there will be some very nice enhancements in NBA 2K19.

With such a comprehensive blog, it’s difficult to summarise all of the new information and do it justice, but here’s a quick overview of what Senior Producer Erick Boenisch had to say:

That’s just a very brief overview, so be sure to check out the blog for the full scoop. Some screenshots of MyLEAGUE, MyLEAGUE Online, and MyGM were also posted in the blog. Check them out below, as well as in our NBA 2K19 Screenshots gallery. Brian Mazique of Forbes.com also had an opportunity to speak with Erick Boenisch about the improvements to all three franchise modes. Check out the video below, or here on YouTube.

What are your thoughts on the first developer blog? Are you looking forward to playing these modes? Have your say in the comments section below, and join in the discussion here in the NLSC Forum. 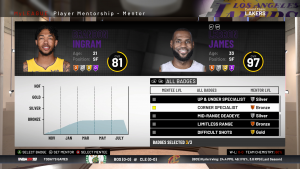 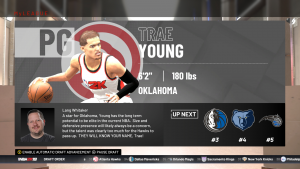 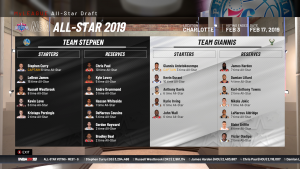 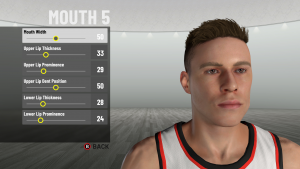 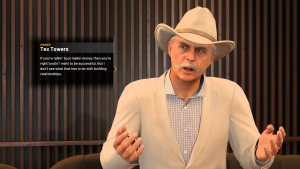 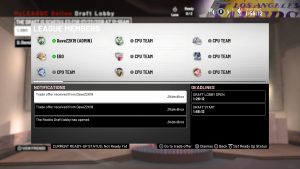 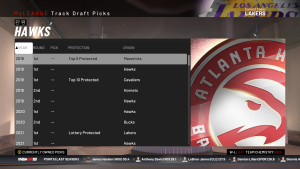 The historical draft classes is super intriguing, but they were awfully vague about it; are they gonna be adding a ton of players or something?

As far as I can tell, the Classes won’t be complete, but they’ll include several players who have already been licensed. They’re editable as well, so we can feasibly add missing players ourselves.

The ultimate goal for me is to be able to get an accurate-to-life story in the middle of the 2000s and just play on from there; the years will probably not match up (it would be cool if they allowed that as well), but beyond that it will be cool. I imagine someone is gonna release completed classes online for consoles, and that they’ve added a bevy of players who didn’t really have a reason (weren’t on any of the classic teams) to be in previous titles.

Let’s start with the less tied to VC stuff. This year again. 🙂
Their approach is becoming very complicated. As a veteran of Football Manager, I’m guessing how freely it will be played on the sticks, expecting DJing between tons of tables and screens. 😉

It’s nice that there’s at least one mode that doesn’t involve VC and microtransactions. I’m guessing the sliders will be fairly well-tuned by default, and most gamers probably won’t feel a need to mess around with them too much. They’ll be there if we need them, and as a community, I’m sure we can collectively suggest some appropriate adjustments if need be.

What about game play? There can be all the franchise depth in the world, but if last versions problem of being able to take any player straight to the basket any time isn’t fixed, franchise doesn’t matter. That made the game unplayable.

That is a question that is yet to be answered.