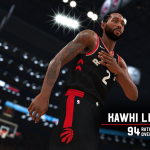 Not one, not two, but three new NBA 2K19 First Look screenshots were released today. Reigning Slam Dunk Champion Donovan Mitchell of the Utah Jazz was revealed as the next member of Team 2K, while Kawhi Leonard and DeMar DeRozan – who have just been traded for each other – are also previewed wearing their new uniforms.

As with the previous screenshots, the initial Overall Ratings for the three players have also been revealed. Kawhi Leonard is rated 94 Overall, DeMar DeRozan 89 Overall, and Donovan Mitchell 87 Overall. For comparison, they were rated 95 Overall, 89 Overall, and 84 Overall respectively in the final official rosters for NBA 2K18.

Check out the screenshots below, as well as here in our NBA 2K19 gallery. What are your thoughts on the latest screenshots and Overall Ratings? Have your say in the comments section below, and join in the discussion here in the NLSC Forum. 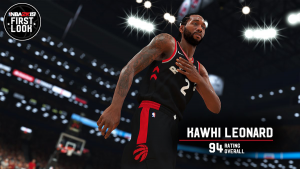 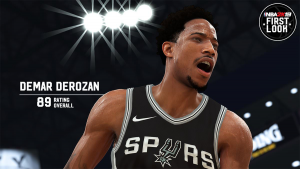 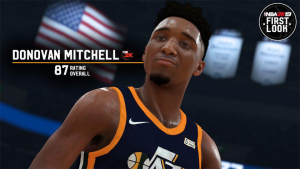 I’m wondering if they’ll change the body models before release, as there doesn’t seem to be as much differentiation as in years past.