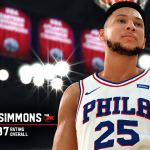 The latest NBA 2K19 First Look screenshot has revealed the next member of Team 2K: Australian cover player and 2018 Rookie of the Year, Ben Simmons.

As with the other First Look screenshots, Simmons’ Overall Rating has also been revealed. He will be an 87 Overall in the default roster, which places him on par with fellow standout Class of 2018 rookies Jayson Tatum and Donovan Mitchell. His 87 Overall rating is also up from the 85 he had achieved by the final official roster for NBA 2K18.

Check out the screenshot below, as well as here in our NBA 2K19 gallery. As always, feel free to leave your thoughts in the comments section below, as well as join in the discussion taking place in this topic in the NLSC Forum. 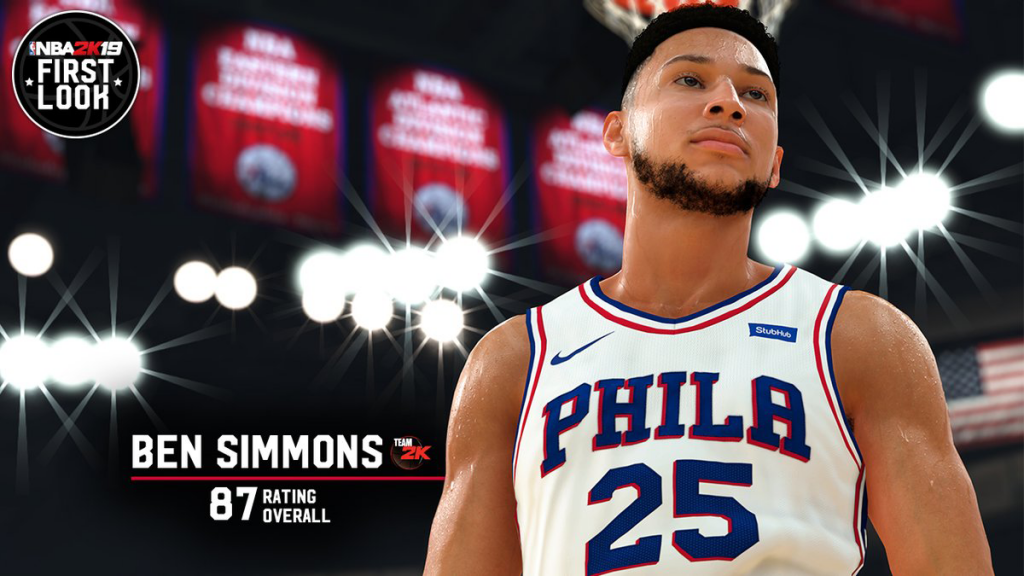