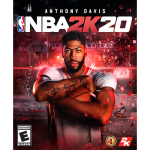 The game is now available to pre-order, with September 6th confirmed as the release date. This year’s pre-order bonuses for each edition of the game have also been revealed, and they include the usual assortment of VC, MT, MyTEAM packs, and MyPLAYER apparel. Interestingly, there isn’t any mention of the Early Tip-Off Weekend as yet.

Promotional images on the official social media accounts are making use of the word “Next” in conjunction with NBA 2K20, and a blurb currently posted over on the official site also makes reference to it:

This isn’t a game. This is the place the game comes to learn. This is the place the present can’t catch. Where next gets known and the ball decides your fate. From the blacktop to the hardwood and throughout the Neighborhood, NBA 2K20 and its next level features are the closest thing to actually playing in the league.

This isn’t a game.

This is the place everything else follows.

Welcome to the Next.

Stay tuned in the coming weeks for announcements on 2K20’s feature innovations.

It’ll probably be a few weeks before we get any concrete details about the game – to say nothing of extended preview media – but this brief promotional video does appear to officially confirm that WNBA teams and players will be in NBA 2K20.

See below for the cover art featuring Anthony Davis and Dwyane Wade, as well as a listing of all the pre-order bonuses. Feel free to share your thoughts in the comments section below, as well as join in the discussion in our newly launched NBA 2K20 Forum! As we anticipate the first news for NBA Live 20, I’ve gone ahead and created a Forum for it as well. This year’s preview season is officially upon us, so stay tuned for more news (and beware of clickbait)! 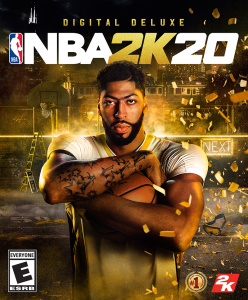 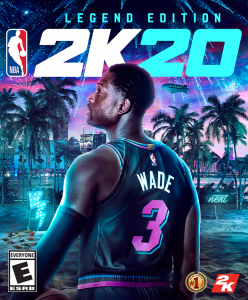 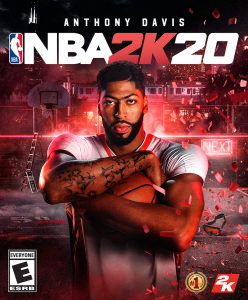 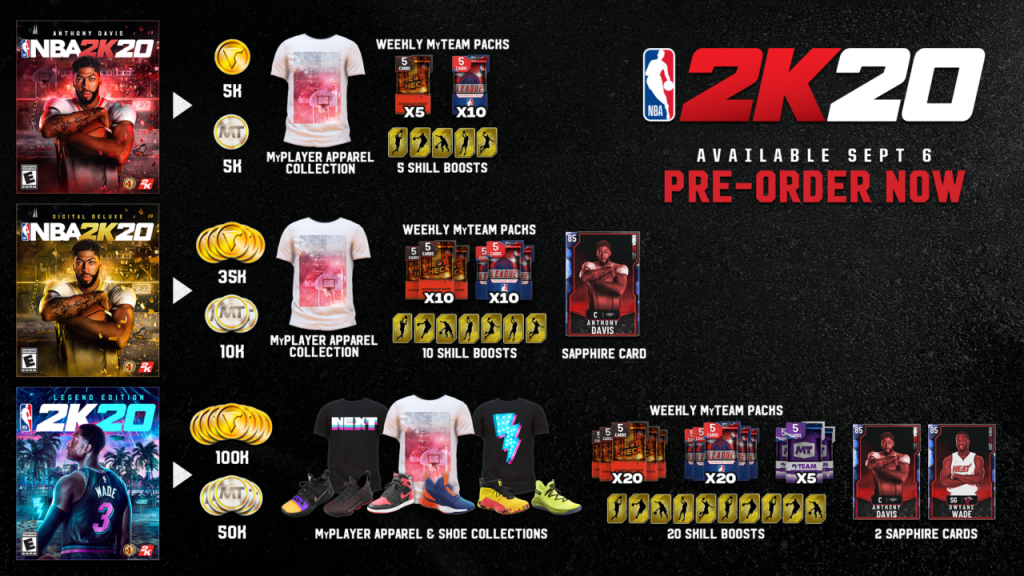