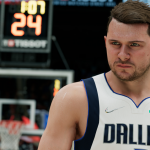 A freshly posted developer blog and a handful of Tweets from the official NBA 2K Twitter have given us our first look at NBA 2K22! In addition to screenshots of cover players Luka Doncic, Dirk Nowitzki, and Candace Parker, we’ve been given some early information about the game.

In addition to outling some of the offensive and defensive gameplay improvements we can expect to see in NBA 2K22, the first look has also dropped some tidbits about modes. Seasons will be returning in MyTEAM, and have now been added to MyCAREER and The W. The Draft will also be returning to MyTEAM, and as previously noted, there will be cross-gen progression.

Both The City and The Neighborhood have been re-designed. There’s a new Quest system in The City, which will be more closely integrated with the MyCAREER experience. Online matchmaking has also been added in Next Gen, which is something that I’ve long been pushing for. MyNBA and MyWNBA gamers can expect some new features as well. A Game Informer preview has also confirmed that Rookieville has been dropped, and Next Gen MyCAREER will take a different approach with storytelling.

As always, I encourage you to check out the blog in full. I’ve recapped it in further detail below however, where you can also find the first look NBA 2K22 screenshots. What are your thoughts? Have your say in the comments, and join in the discussion here in the Forum! 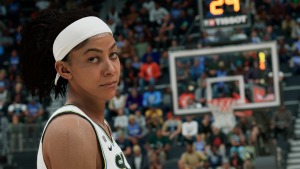 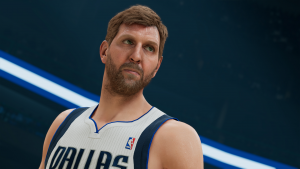 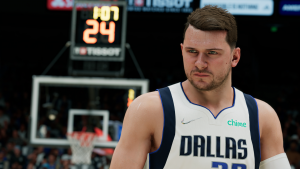 As noted, the first developer blog and Game Informer preview have provided a quick overview of details that will be expanded upon later. More information will be coming in August and September, ahead of the game’s release on September 10th, 2021. This is what we know so far!