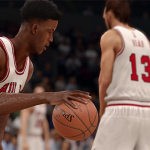 As promised, today we received a new blog providing us with the latest details on the gameplay in NBA Live 16. The blog doesn’t contain any new in-game footage of NBA Live 16 (just the first look gameplay trailer), but it does include some new screenshots, and provides some in-depth information about Freestyle Control and player movement in this year’s game. The key points of the latest developer blog are as follows: 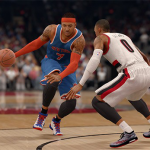 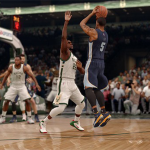 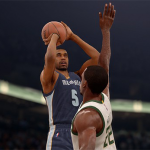 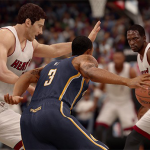 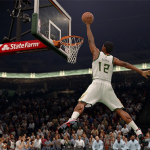 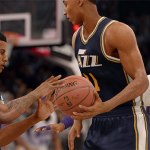 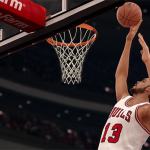 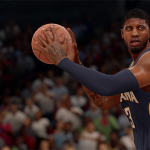 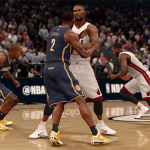