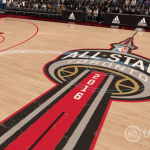 A new title update (v1.06) for NBA Live 16 has come through on both PlayStation 4 and Xbox One. The patch updates the game for the 2016 All-Star Weekend, adds new content for BIG Moments, and includes a few fixes. Per the update history on PlayStation 4, a quick overview of the patch is as follows:

The blog on the official website also mentions that the patch includes various improvements to presentation and online head-to-head play. From the looks of things, there are some new player face scans in the game, as New York Knicks rookie Kristaps Porzingas now has a proper face.

A new roster update has also come through for NBA Live 16 today. The latest roster includes updated All-Star lineups, right down to Pau Gasol replacing the injured Jimmy Butler on the East All-Stars. Notably, a couple of recent coaching changes are also reflected, as Tyronn Lue is coaching the Cleveland Cavaliers (and the East All-Stars), and J.B. Bickerstaff is now coaching the Houston Rockets. Jeff Hornacek, Derek Fisher, and Lionel Hollins are yet to be replaced.

Feel free to add your thoughts on the latest NBA Live 16 patch in the comments section, as well as in this thread in the Forum. Also see below for some screenshots of the new All-Star court and jerseys in-game, and don’t forget to join us in compiling this year’s Wishlist for NBA Live 17. 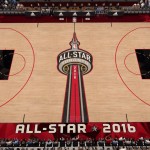 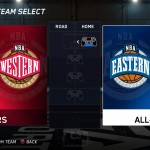 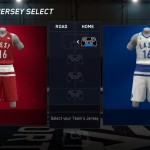 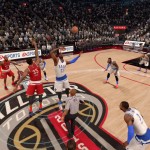 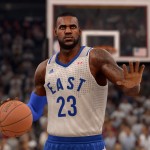 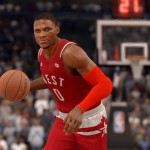 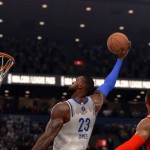 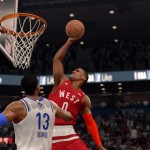 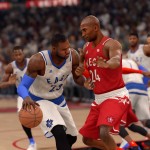 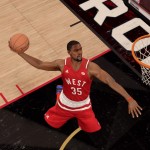 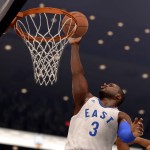 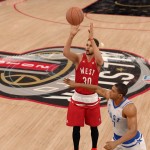 I have been trusting in EA, good job!! 🙂

Definitely nice to see them update the BIG Moments finally.

Online Head to Head is broken. I’ve made 5 straight people quit and received 0 wins, needs another patch. And some of the old glitches aren’t fixed, when players disconnect from a match (not selecting Quit Game), most times the other person does not receive a win, only sometimes. its very annoying. (I’m ranked #2 overall and play daily)

I seem to be experiencing more crashes in online modes such as Ultimate Team and LIVE Pro-Am, though it could be an issue with my connection. It does seem to be happening more often following the latest patch, though.