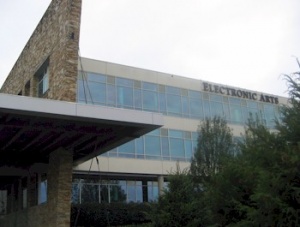 On February 27th 2012, EA Sports announced the NBA Live Advisory Council initiative. Fans were invited to submit their applications to be a part of the council, which would allow them an opportunity to meet with the NBA Live Development Team to provide feedback and suggestions for NBA Live 13. On March 28th, Shawn Drotar, Mario Drake, Scott O'Gallager, Corey Andress, Jordan Simmons, Harold Biscocho, Steve Bascombe and Dougie Veney were announced as the eight inaugural council members. The Council's first visit to EA Tiburon took place from April 10th-13th, 2012.