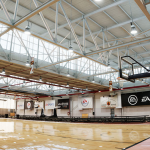 Although we’re still waiting on confirmation about the rumours surrounding a possible PC release of NBA Live 18 – again, I’d recommend taking those rumours with a grain of salt – we do have some new preview media and a couple of snippets of information about the game. EA Sports held an event in New York last week, with several YouTubers and SLAM Magazine getting a look at NBA Live 18.

The screenshots, which you can check out below or here over on the SLAM Magazine website, show off what appears to be a selection of the LIVE Pro-Am arenas in NBA Live 18, as well as some of the shoes that will be in the game. SLAM also had an opportunity to chat with producer Mike Mahar. Mike indicated that improving core gameplay technologies such as animations and fluidity was one of the main priorities this year, and also briefly touched upon the new mode, The One. The One will be a new way of playing NBA Live, and although Mike didn’t offer up much in the way of details, he did mention that the game modes have been re-designed around the new experience, with a lot of the usual staples being represented.

Some new gameplay footage has also been revealed, once again showing off NBA Live 18 from cinematic camera angles. The YouTubers in attendance also had their faces scanned for the game, and have been given clearance to talk about their experiences at the event. You can check out the gameplay footage, as well as their vlogs of the event, embedded below.

With EA Play 2017 tipping off this weekend, it seems we’ll be seeing more of NBA Live 18 very soon, and perhaps learning more about The One in the not too distant future. A couple of people from our community (including Eric) will be attending EA Play, so we’re looking forward to getting some reports back from them. Until then, feel free to add your thoughts on the latest previews and information in the comments section below, as well as join in the discussion here in the NBA Live 18 section of the NLSC Forum. 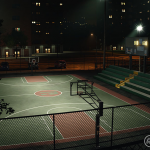 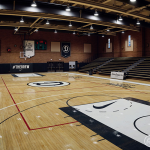 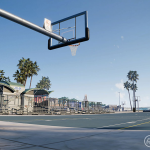 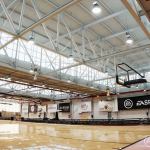 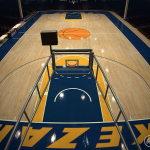 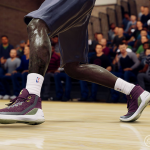 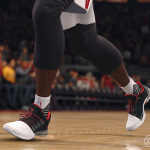 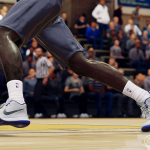 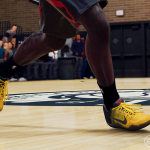 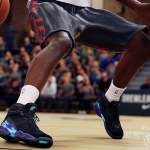