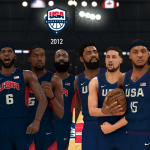 Following on from the announcement of the 2017 Toronto Raptors and 2019 Golden State Warriors being added in NBA 2K21, the official NBA 2K Twitter has revealed that Team USA 2012 and 2016 will also be featured in this year’s game. Once again 2K shared a couple of teaser images, which you can check out below.

Notably, there’s no mention of the 1992 Dream Team, or any other US squad. The Dream Team was previously featured in NBA 2K13 and NBA 2K17 in its entirety, despite Charles Barkley usually declining to appear in video games owing to his stance on older players being inadequately compensated. It would appear that this time, 2K were unable to come to another once-off arrangement with Sir Charles.

With that being said, it remains to be seen if any other classic teams will be added, whether it’s more throwback NBA teams, Team USA squads, or indeed any other FIBA content, seeing as how the Australian Boomers were previously featured in NBA 2K17. If so, it seems that those reveals will make up the final trickle of information ahead of NBA 2K21 Current Gen’s release on September 4th.

Got any thoughts? Share them in the comments below, and join in the discussion here in the Forum! 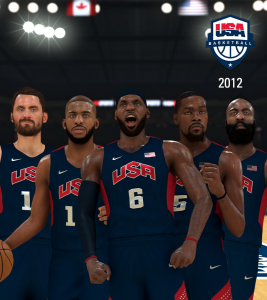 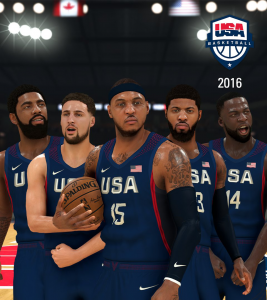