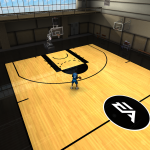 Since March Modness is underway, I’d like to get the ball rolling with a long overdue update for one of my favourite mods that I’ve made. Back in 2011, I made a practice court for NBA Live 08 based on The Hangar in NBA Live 10. I felt it turned out quite well, especially the second version.

However, it wasn’t until I fired up NBA Live 10 on a newer TV that I realised I’d made an error with the apron colour. I’d made the apron brown, whereas it was a shade of black, slightly standing out from the black court lines. As such, I’ve gone back and updated The Hangar for NBA Live 08 to give it a black apron.

You can pick up the new version here in our Downloads database, and find my release thread here in the Forum. I’ve also captured some screenshots featuring NBA Live 10 cover player Dwight Howard, which you can check out below. I’ll also be making a similar update to my NBA Elite 11 practice court for NBA Live 08, so stay tuned for that. I’d also like to properly convert them for use with NBA Live 2005-07, so that’s something else to look out for.

I’m hoping to be far more active for this year’s March Modness. My aim is to release several smaller updates, as well as finally finish and release some big projects including 2020 season rosters for NBA 2K11, my Ultimate Jordan mod, and a couple of other ideas I’ve been tinkering with. In the meantime, enjoy V3 of The Hangar, and take a look back at the real thing in my Wayback Wednesday feature from 2017! 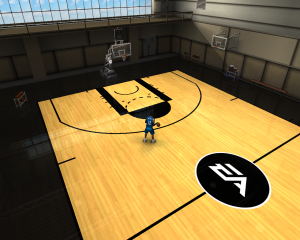 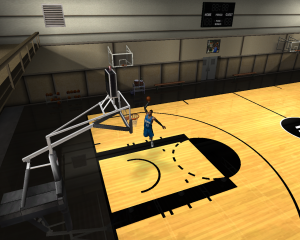 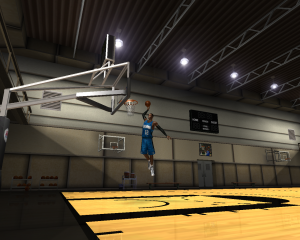 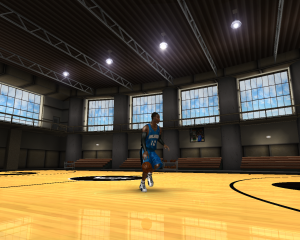