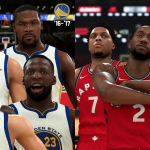 The official NBA 2K Twitter account has revealed that two new classic teams have been added to NBA 2K21: the 2017 Golden State Warriors, and 2019 Toronto Raptors. Teaser screenshots of both teams were also posted, which you can check out below.

Last year, NBA 2K20 added six new classic teams, while also bringing back the All-Decade squads. As we find ourselves in a new decade, it seems more and more likely that future games will continue to add teams from the 2010s.

Interestingly, it appears that 2K are also looking to add the 2009 or 2010 Los Angeles Lakers to the game, which at this stage would have to happen through a roster update. Securing the likeness rights for all of the necessary players is proving to be a sticking point however, with Ronnie 2K actually making a public appeal for help in contacting Andrew Bynum. As such, it remains to be seen if 2K will be able to honour Kobe Bryant with a squad from later in his career.

If nothing else however, we’ve received confirmation that the 2017 Warriors and 2019 Raptors will be among the classic teams in NBA 2K21. What are your thoughts? Sound off in the comments below, and join in the discussion here in the NLSC Forum! 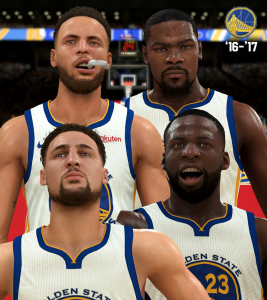 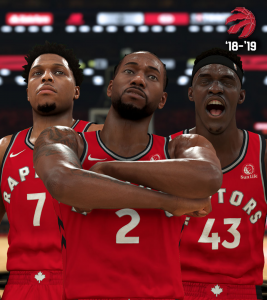