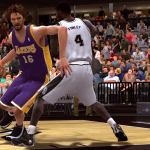 This is Wayback Wednesday, your midweek blast from the past! In this feature, we dig into the archives, look back at the history of basketball gaming, and indulge in some nostalgia. Check in every Wednesday for retrospectives and other features on older versions of NBA Live, NBA 2K, and old school basketball video games in general. You’ll also find old NLSC editorials re-published with added commentary, and other flashback content. This week, I’m taking a look back at some NBA Live 99 and NBA Live 09 trivia, ahead of the release of NBA Live 19.

We’re just a couple of days away from the launch of NBA Live 19. It’s shaping up to be a good year for NBA Live, as the series continues its comeback after many years of rebuilding. Hopefully NBA Live will continue to go from strength to strength from here on out, as it did during its glory years of the mid 90s to around 2005. Back then, EA Sports were doing some very innovative things with the series, and it felt like every year brought something new to the table. As I said in my retrospective, that was certainly the case with NBA Live 99.

NBA Live 09 was also a good bounce back year for the series, and remains one of its best releases during the PlayStation 3/Xbox 360 generation. With the series having been around for over two decades, it’s interesting to look back at the game that came out ten years before the current one, and the one that was released ten years before that. With that in mind, I’ve compiled some NBA Live 99 and NBA Live 09 trivia, similar to what I did last year with NBA Live 98 and NBA Live 08. Let’s take a look back…way back… 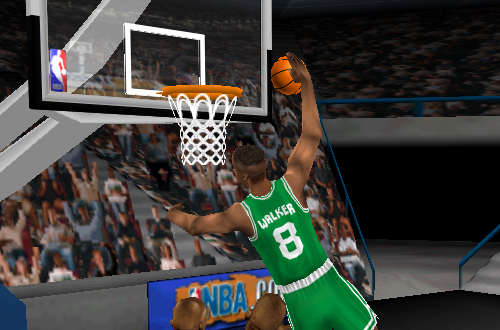 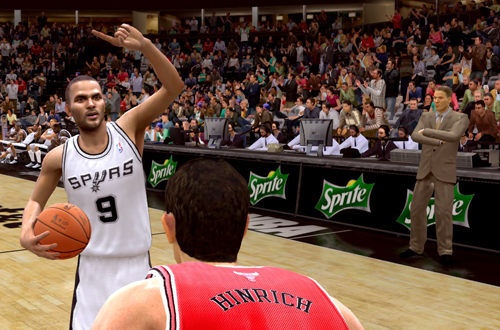 When I look back at NBA Live 99 and NBA Live 09, I see two classic entries in the series that included some exciting features and fun gameplay. With any luck, the new additions in NBA Live 19 will be just as groundbreaking, and it will join its fellow “year nine” predecessors as being a strong release. If nothing else, we won’t need a code to play on a street court, the career experience will last much longer than a single game or season, and there’s no lockout to worry about this year! Be sure to keep it locked to the NLSC for continued NBA Live 19 coverage, and of course, a look back at more of our old favourites every week in Wayback Wednesday.